How Does Solar Electricity Work?

How the energy of the sun is converted into electricity

The question is – how does solar work and why solar at all?

The most important provider of energy to the earth is not coal as many of us are led to believe, but is the sun – furthermore, coal is the worst fuel for carbon emissions.

Everything living is dependent on the sun for its survival as it not only gives us light but it also offers warmth and is inexhaustible in addition to being renewable, plus there is so much of it that is so readily available, especially to the continent of Africa.

The amount of solar energy that the earth receives on a daily basis is far more than the total energy that we need – as a matter of fact – almost 6 000 times more. Southern Africa is swathed in a solar resource easily available and is perhaps the highest in the world enjoying sunshine almost all year round. The solar radiance levels, particularly those in the Northern Cape and the North-West Province, which means that the strength of the solar power received can be used over and over again. 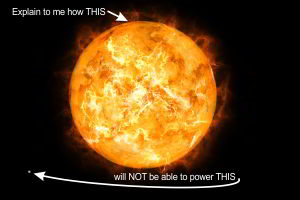 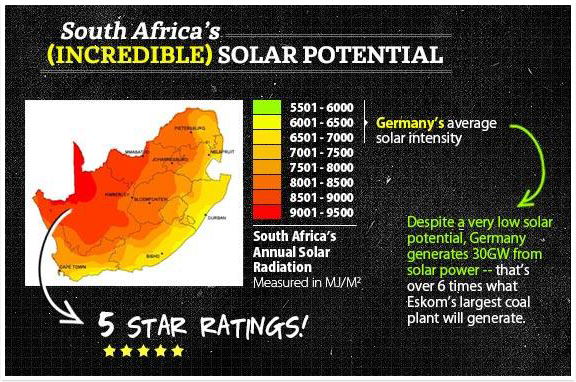 If you are keen to cut back on your monthly electricity bill, solar is the way of the future.

Needless to say South Africa is well-placed to make use of this free and reliable source of energy which the sun has to offer.

With us, you’re energy storage needs are in good hands!

Contact Solartech West Coast today for a discussion on your needs.